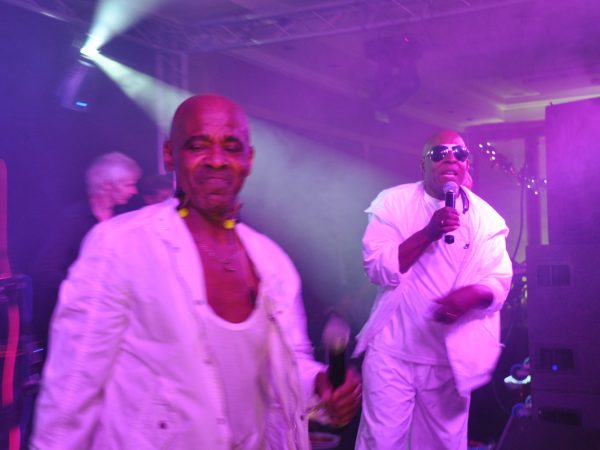 The Real Thing – December 2010 PSS does sound and lighting for the legendary band ‘The Real Thing’ at the Hilton Croydon.

The Real Thing is a British soul group formed in 1970. In addition to a string of British hits, the band charted internationally with their song “You to Me Are Everything”, which reached #1 on the UK Singles Chart, #28 on Billboard’s “R&B Singles” and #64 on Billboard’s “Hot 100”.

By number of sales, they were the most successful black rock/soul act in England during the 1970s. The journalist, author and founder of Mojo, Paul Du Noyer credits them alongside Deaf School with restoring “Liverpool’s musical reputation in the 1970s” with their success.