The Best Towns & Cities in the UK To Be A Musician 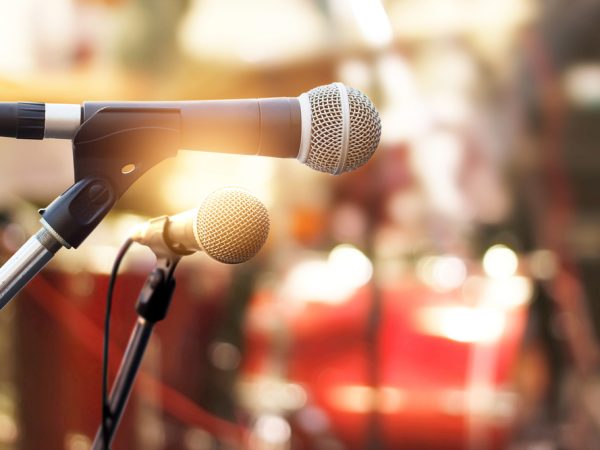 At some point in our lives, we’ve all probably dreamed of packing in the day job to become a rock star, but which UK cities would give you the best chance of making your dreams come true?

We’ve taken a look at which towns and cities have the most live music venues, rehearsal and recording studios and music shops and teachers, according to those which are listed on Yelp, as well as which have the most upcoming gigs in the next 30 days, according to Songkick.

We then looked at how the numbers stack up, relative to the population of the town of city, to give us our final results.

As you can see, despite boasting the most venues and studios by some way, it turns out that London didn’t come out on top, and it was in fact Manchester which came out on top, with Brighton just behind, despite having a population of just 285,300!

We’ve also included all of the stats from each of the factors we looked at – how does your local town or city fare?